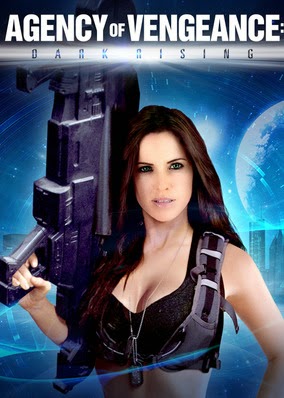 I am going to try something different. I watched a crappy Sy-Fy-channel-esque film and instead of holding to my own standard of what a good movie should or should not be, I am going review it compared to other films of it's caliber. "Agency Of Vengeance: Dark Rising" was written and directed by Andrew Cymek and stars Brigitte Kingsley, Landy Cannon and Julia Schneider. The movie is about a secret government agency whose goal is to protect people from monsters. Summer Vale is their top agent who is a mess after her fiance is killed by a giant monster on their wedding day, but she has to pull it together to stop the impending armageddon. Other than Michael Ironside, there is almost nothing about this movie I like. The story, dialogue and acting are all over the place. Also the special effects, which are terrible, are greatly overused. There is no reason for CGI blood when someone gets shot. 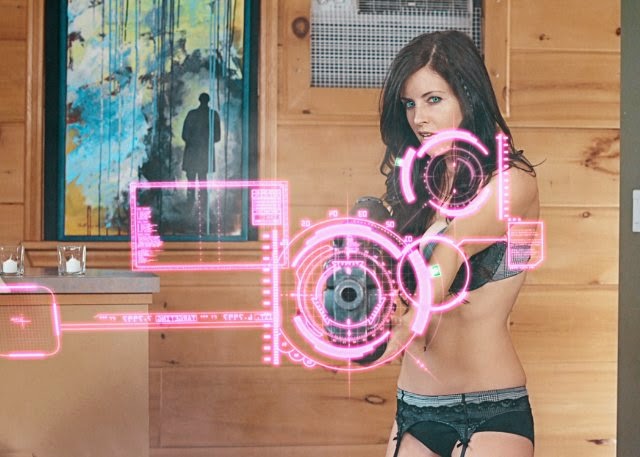 But when you compare this film to others in the made in the same style (or with a similar budget), it is still really terrible. The film as a whole just feels completely phoned in. It is almost like they were not even trying to make a good movie. The fact that I swear I saw one of the main characters look at the camera more than a couple of times just highlights how bad it all was. To be fair, This is a sequel and I have not seen the first movie, but if this movie is this bad then I do not want to see the original. What really hurts about the whole thing is Michael Ironside. I love that guy. I love most of his movies and the fact that he is in this makes me worry. Is he broke? He could do so much better than this. 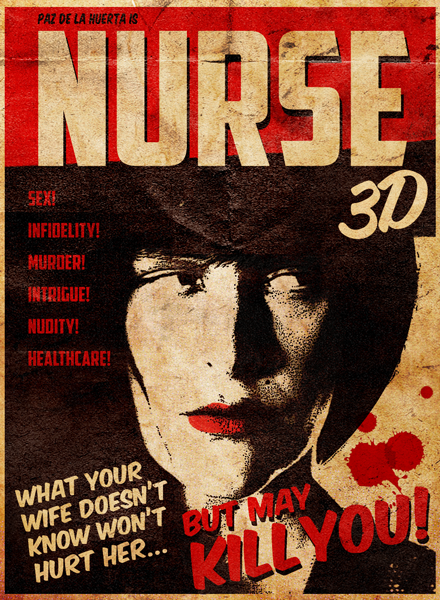 Wolfcop (All Bark and a Little Bite) 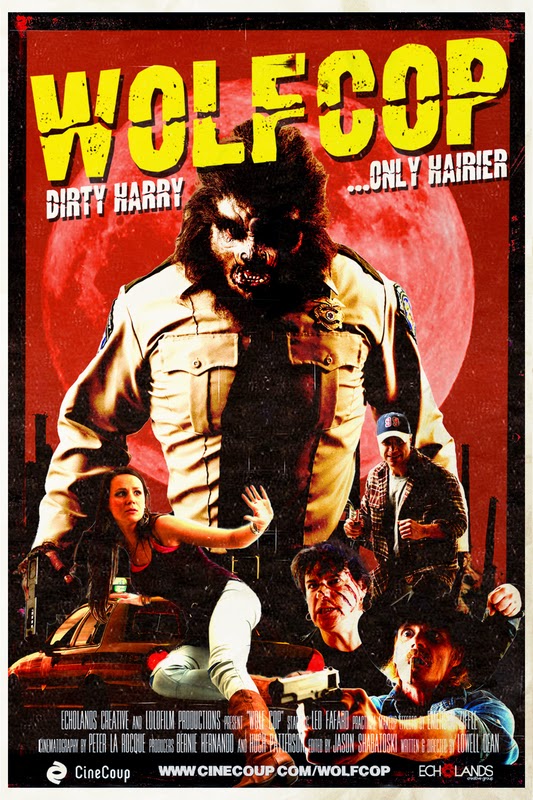 I am a pretty big fan of werewolf movies. The problem is that for all the films I have seen from this genre, there are very few good ones. So whenever I come across a new movie I get a little excited thinking there is a chance I could have found another good werewolf movie. "Wolfcop (2014)" was written and directed by Lowell Dean and stars Leo Fafard, Amy Matysio and Sarah Lind. The movie is about an alcoholic police officer who is transformed into a werewolf while investigating a string of bizarre events and uses his new found wolfiness to better solve crimes. By the way, no, this film will not be added to my list of good werewolf movies. The dialogue is awkward and there are too many moments where the acting just becomes laughable. Another problem is that the longer the film goes on the more convoluted the story gets. By the end  of the film I was getting confused over who was who and what was what. Do not misunderstand me, Normally I like a film that requires thought, but this was just plain confusing. 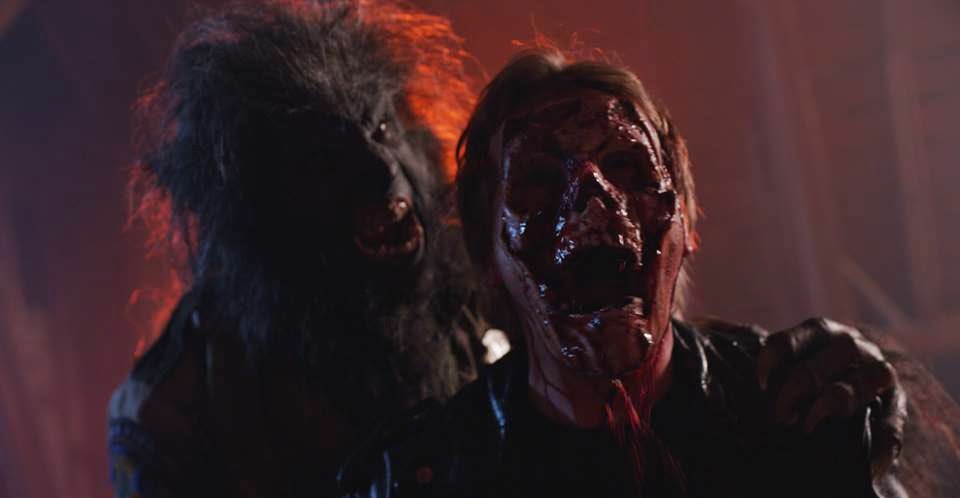 A big thing I always look forward to in a film like this is the transformation scene. I am happy to report this film features mostly practical effects and the end result is a pretty good (and gory) transformation. My only complaint about it is that the first thing we see transform is the main characters' penis. I get that it was meant to be funny and shocking but my first thought was 'That was unnecessary.' That being said, if there is another thing that saves this movie and it is the humor. There were a few moments throughout where I was laughing for the right reasons, just not enough for me to really be able to recommend this movie to anyone. Hopefully the sequel (announced for 2016) will get it right, because I really do like the premise.