Full Moon High (Would've been better if I were...) 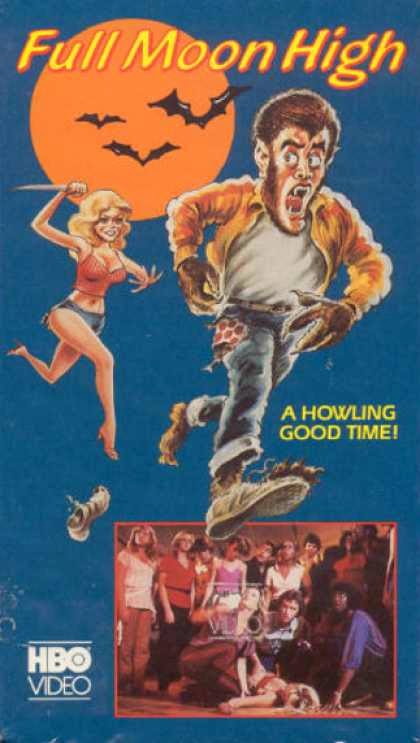 In the first half of the nineteen eighties there was a rash of werewolf movies. Some funny, some scary, some just downright weird. "An American Werewolf in London (1981)," "Teen Wolf (1985)" and "Wolfen (1981)" are some of the better films. But for all the good movies that fit into this sub-genre, there were some really bad ones. "Full Moon High (1981)" was written and directed by Larry Cohen and stars Adam Arkin, Roz Kelly and Ed McMahon. Also keep an eye out for some pretty interesting cameos. No joke, Bob Saget is shown naked in the first three minutes of this film. The plot is about a high school football player who goes to eastern Europe with his C.I.A. agent father, is bitten by a werewolf, becomes a werewolf and then somehow magically time travels twenty years into the future. Yeah, you read the last part correctly. So the movie as a whole is supposed to be a spoof of werewolf movies but it is really more of a spoof of "I Was A Teenage Werewolf (1957)." It should come as no surprise that "Teenage Werewolf" was a much better, and funnier film; even if it was not meant to be funny. 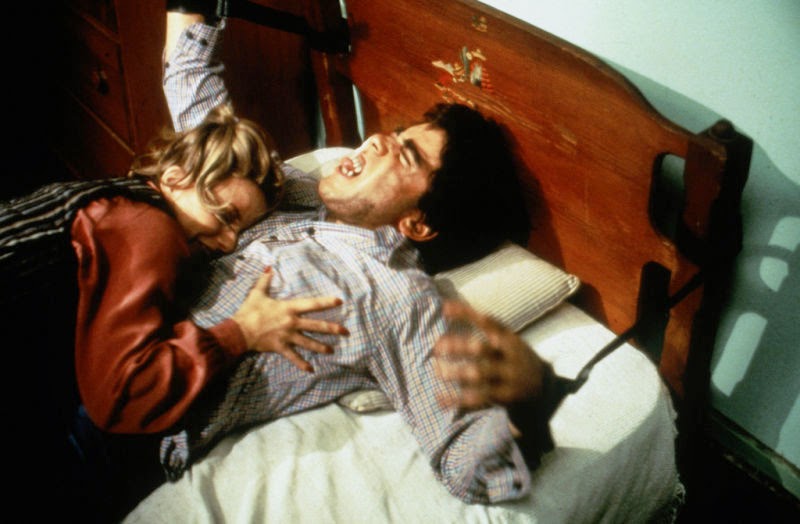 Sadly, "Full Moon High" was meant to be funny, and for the entire ninety three minute run time I did not laugh once. I have a pretty dark sense of humor so dark comedies normally do well by me, but this movie was missing one key ingredient; humor. The jokes in this movie felt forced and half of them were just really bad puns (in hindsight, I guess if you like puns this movie is for you). Honestly, at a time when so many good werewolf movies were coming out, and even werewolf comedies, this movie just falls short. Do yourself a favor and skip this one and watch literally any other werewolf movie from the eighties.  I promise you will not regret it.

Love,
The B-Movie Guy
Twitter: @BMovieguy
Posted by B_Movie_Guy at 8:00 PM No comments: 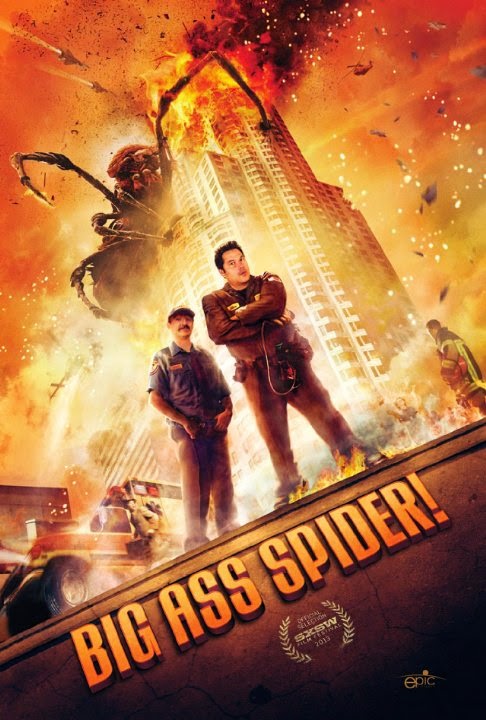 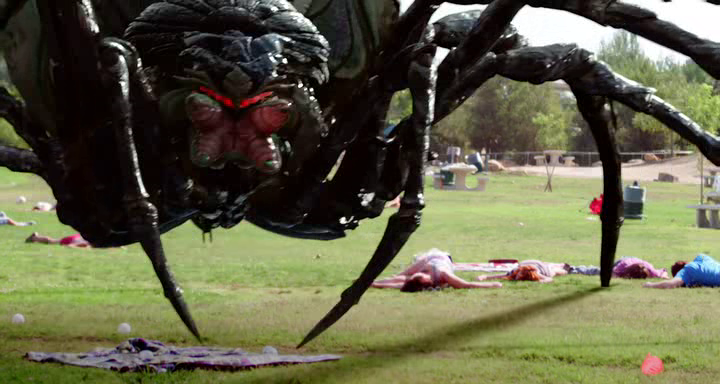 Strippers VS Werewolves (This Is An Actual Movie?) 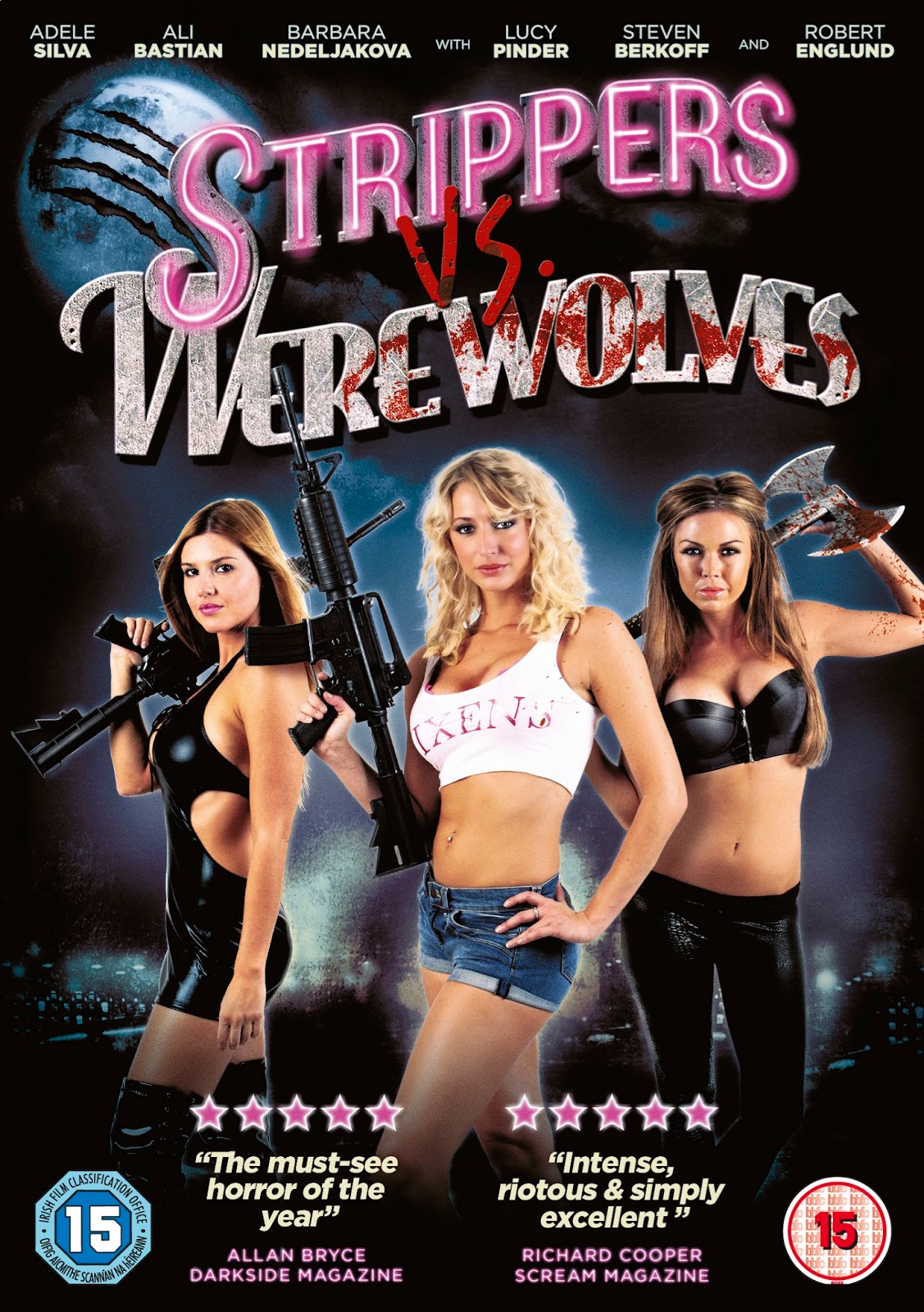 That question I put as a subtitle, I find myself asking that a lot lately. I am still not sure why I even bothered to watch this movie. I have never been a fan of strippers and I tend to not like werewolf movies (although I have always loved the idea of werewolves). Yet, there was still a voice in the back of my mind that said, 'Maybe you will be surprised.' I was not. "Strippers VS Werewolves (2012)" was directed by Jonathan Glendening and stars Adele Silva, Martin Compston and Bill Murray (not the comedian and actor we all know and love, but the British actor who was in all those BBC shows i have never heard of). The plot is about a stripper who kills a werewolf chief and his crew who are now out for revenge. So besides what you can tell just by looking to the picture to the left, what is wrong with this movie? A lot. The pacing is bad. I feel like I spent more time waiting for something to happen than I did enjoying anything that actually did happen. The acting is pretty horrendous as well but I am guessing that is not a surprise to anyone. 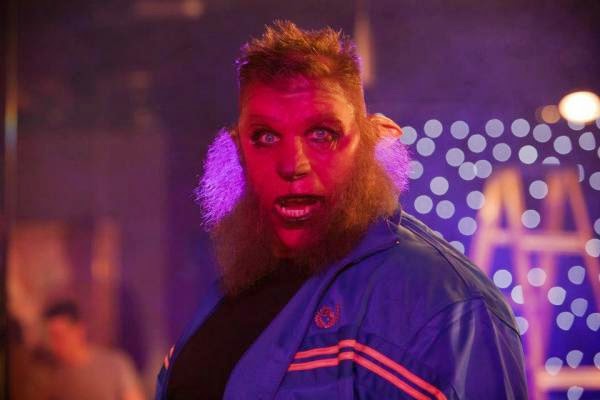 None of this is to say that there is nothing good about this movie. There are some fun surprises and a nice cameo. I specifically like the references to older films that I actually enjoyed. In addition there some nudity in there (that is a good or bad thing depending on what kind of person you are, I won't judge) But none of those positives add up to a good movie. If the story is poor and is poorly told then you will still have a bad movie. For all the gore, boobies (not judging), surprises and hi jinks you can squeeze into a film, you still need a compelling story. And that is what this movie lacks. It is a fun idea, but maybe it should have just stayed as an idea.

Love,
The B-Movie Guy
Twitter: @BMovieguy
Posted by B_Movie_Guy at 3:55 PM No comments: