A Fantastic Fear Of Everything (The Key Word Here Is Fantastic) I first heard about this film in a horror magazine maybe a year or so ago and thought, "It looks cool but I'll  probably never get around to watching it." So you can imagine how pleasantly surprised I was when the movie was recommended for me on my Netflix account. "A Fantastic Fear Of Everything (2012)" was directed by Crispian Mills and Chris Hopewell and stars Simon Pegg, Paul Freeman and Amara Karan. The movie is about a writer working on a series of plays about nineteenth century serial killers and becomes paranoid that someone is actually trying to kill him. It is not long before that paranoia starts to combine itself with a couple of irrational fears that also happen to plague the main character. The plot plays out very well over an hour and forty minutes. There were absolutely no moments where I felt the story was too slow. In addition, Simon Pegg gives a pretty good performance as a struggling author named Jack. I have to wonder if Pegg was at all nervous about accepting this role. He has always been a pretty solid actor, but for about seventy percent of this film he is the only person on screen. As I was watching this I actually got the feeling like I was watching a one act play. 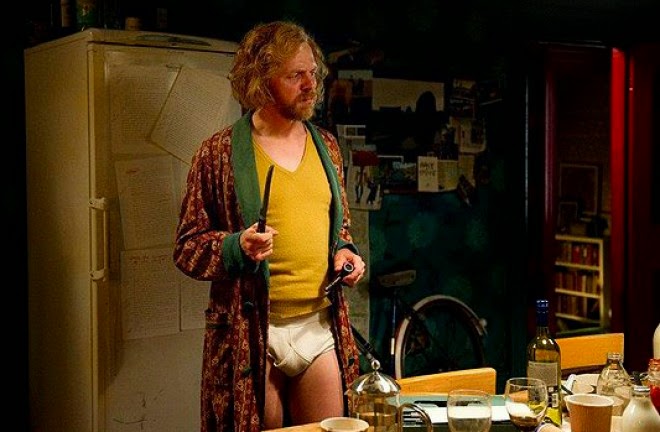 This film was also truly funny. Due  to the success of "Shaun Of The Dead (2004)," I do not think anybody is questioning Pegg's ability to blend comedy and horror, but this film showcases the ability to do just that AND carry most of the film himself. I was belly laughing through large portions of this film (much to the annoyance of my wife) and actually rewound one scene and watched it again. In a weird kind of way, I also found my self identifying with the main character. I mean, who does not once in a while have this irrational fear of their own home and what might be lurking in the dark corners now and again. I am certainly not taking any of those occasional fears to such extremes but that is the fun of this movie (and many other dark comedies and horror movies),  is getting to watch someone else go over board.

The Phantom Planet (So Stupid It's Painful) 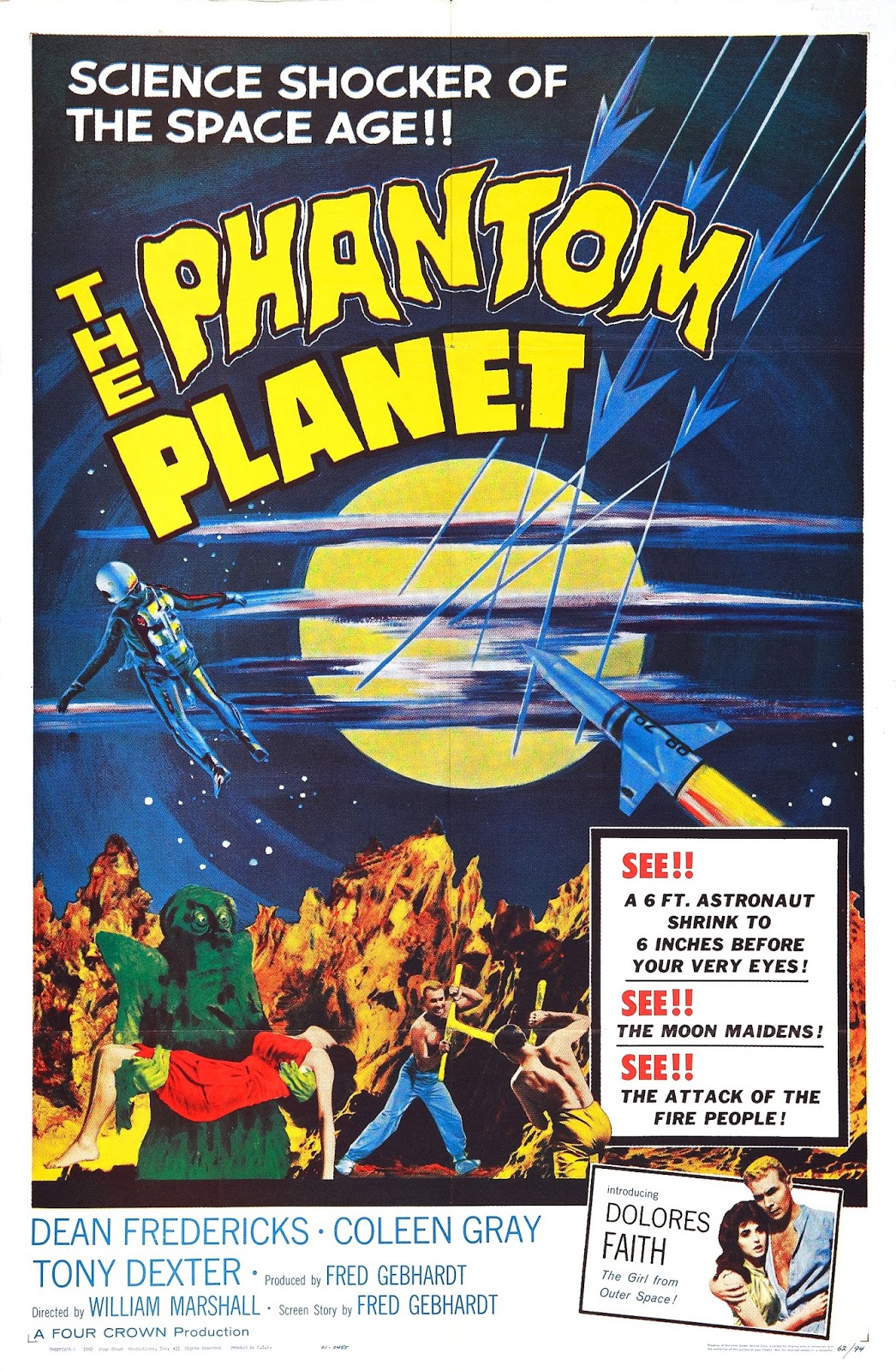 Score: 2 Out Of 10
I am not even sure where to begin with what all is wrong with this movie. I have watched a lot of bad science fiction movies in my day but this one was on a completely different level. "The Phantom Planet (1961)" was directed by William Marshall and stars Dean Fredericks, Coleen Gray and Anthony Dexter. Also, "James Bond" fans should keep an eye out for "The Solanite." A large monster played by Richard Kiel. The plot focuses on two astronauts that land on an asteroid, are shrunk down in size to match the inhabitants and then fight said inhabitants. I will just tell you outright, the acting, directing, writing and special effects are just bad. Even by mid-twentieth-century-sci-fi-movie-standards, they are bad. And much worse than that is that the movie was completely boring. I was watching the "Mystery Science Theater 3000" version of this film and was still fighting to stay awake by the end of it. Sorry Mike, even your hilarious puns were not enough to save this stinker. Although the film does have one redeeming quality to it. The science behind it is so wrong that it is actually in a way pretty funny (hence the reason it wound up on MST3K). 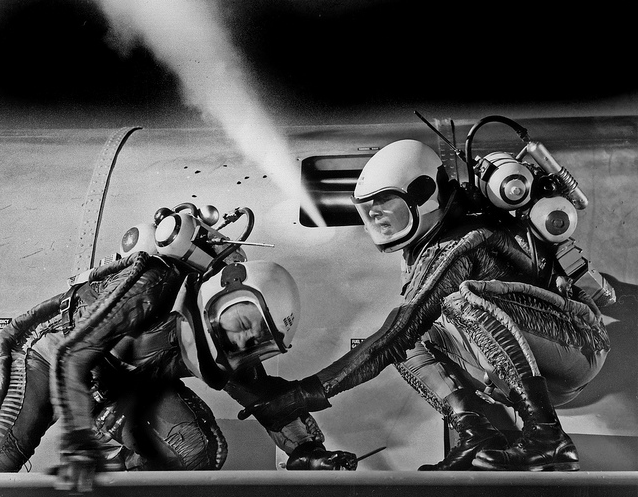 Now, I understand that in 1961 the average person probably was not that well versed in space travel. It was not like today where I can just Google something, but even back then I think people might have been rolling their eyes at this stinker. Two guys doing a space walk on the wing of their ship as if there is gravity and people breathing on the surface of an asteroid when there is not an atmosphere are just two of the many problems with this film. What really made me laugh was when the narrator announced that the year is 1980 and that space ships are launched by a space station on the moon. I guess if you come at this film from a comedy angle you will get some enjoyment out of it, but to be honest, there are a lot better ways to spend an hour and a half of your life... like watching grass grow.