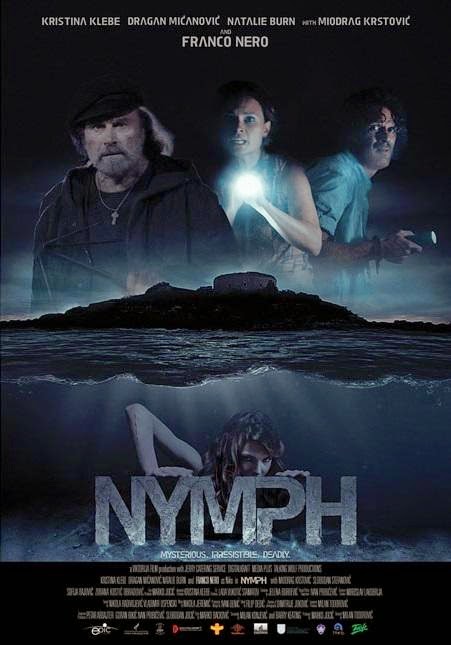 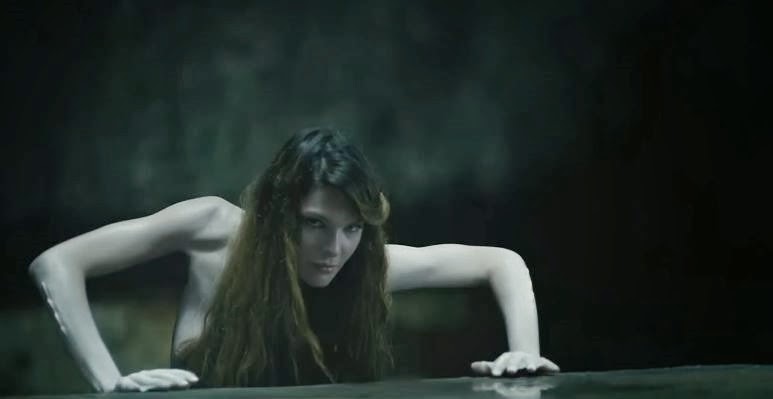 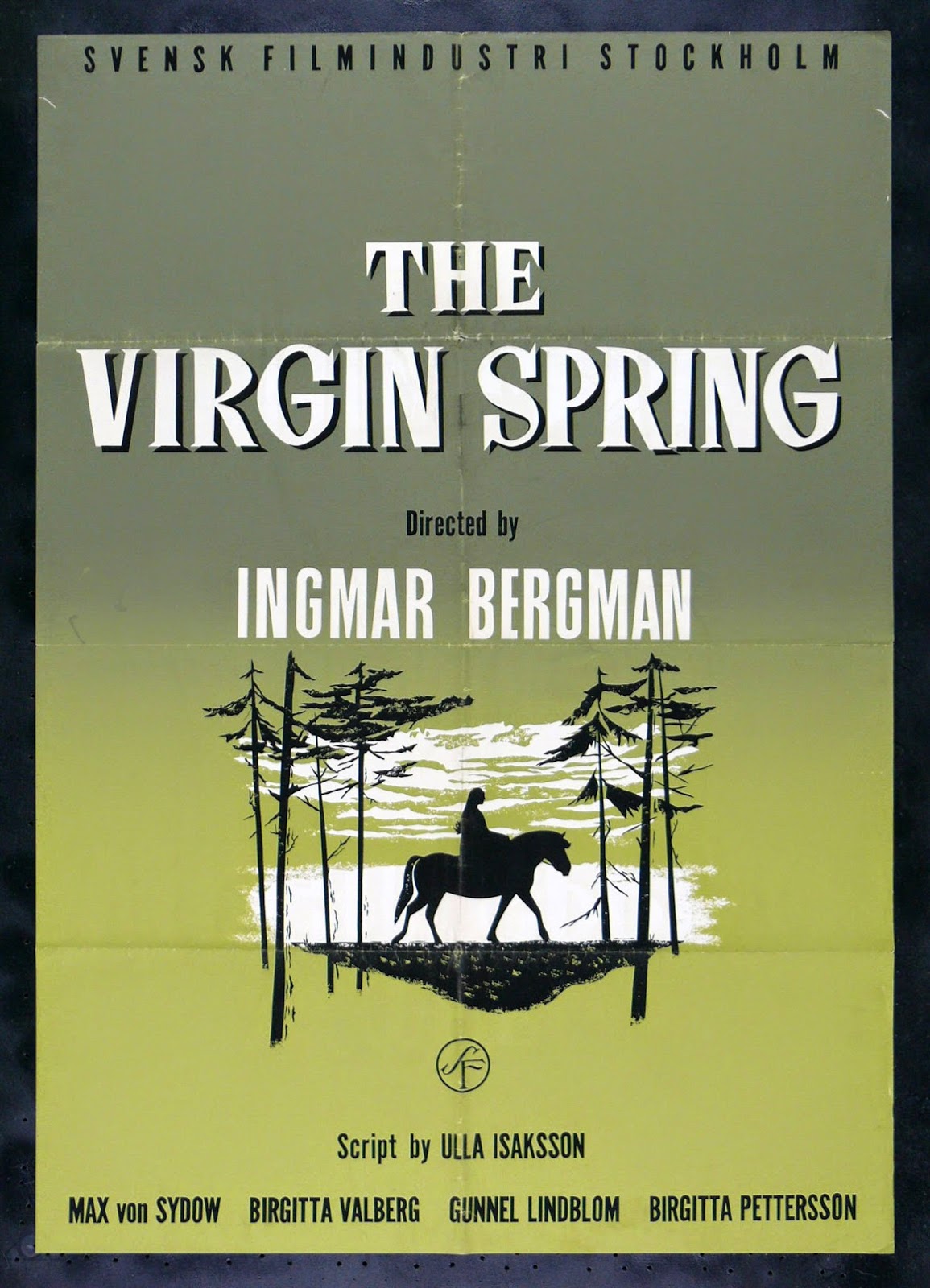 February eighth is the fifty fifth anniversary of "The Virgin Spring (1960)" being released in it's home country of Sweden, and believe it or not, I have just sat down and watched it for the first time. "The Virgin Spring" was directed by Ingmar Bergman and stars Max von Sydow, Birgitta Valberg and Gunnel Lindblom. The film is about a young women who is traveling with a farm hand to her church, but along the way she is raped and murdered. Her attackers, by way of coincidence (or possibly fate), come to be house guests of the their victims' family. No joke, this is the best movie I have seen in a long time. This film is so well acted and directed that one of the most powerful scenes plays out with only two lines of dialogue, yet is one of the most tense scenes I have ever watched. I also found it interesting that the sound cuts out twice during the rape scene. I am not sure if this was intentional but it did make the scene much more unsettling. 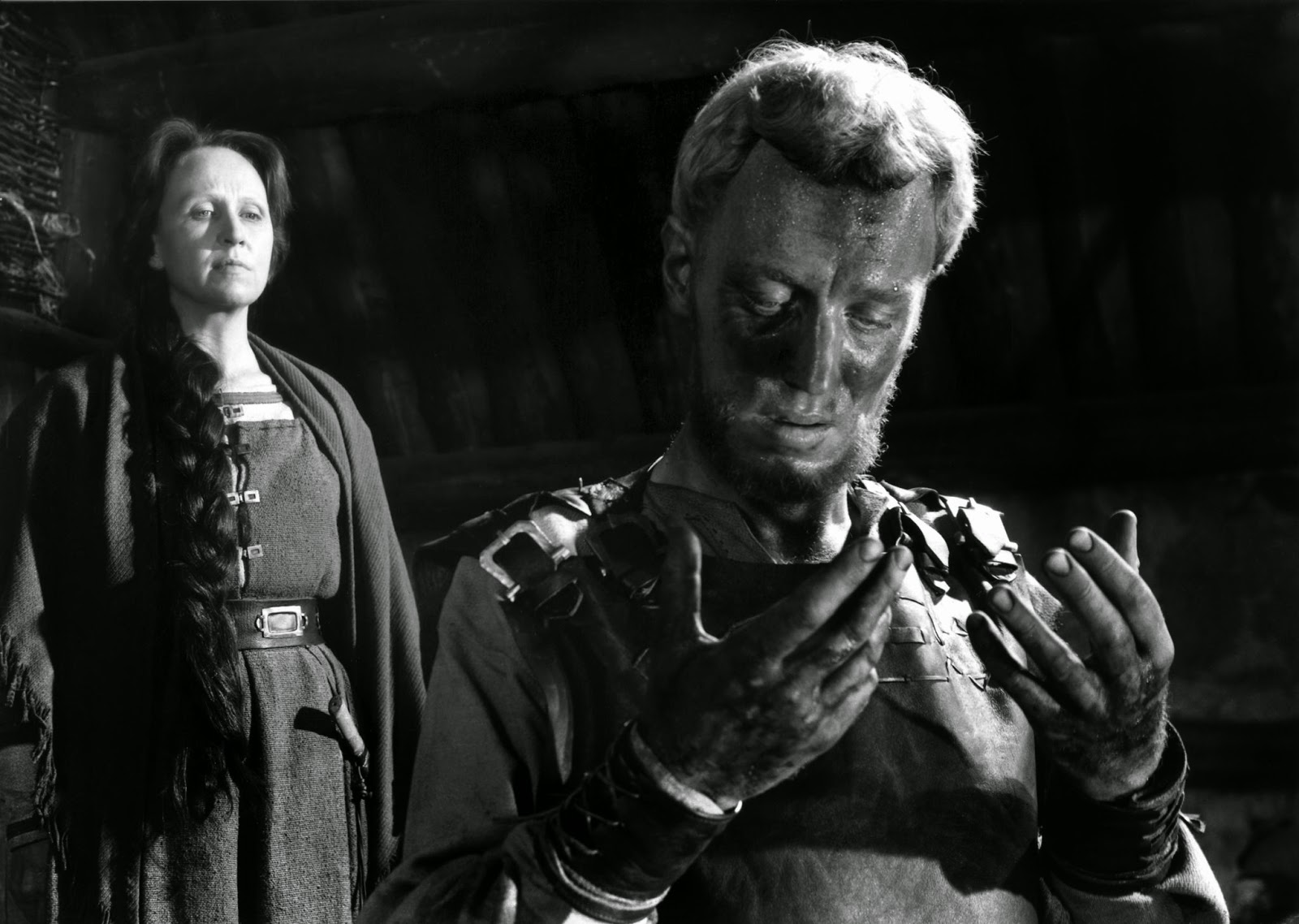 I was also fascinated by the amount of symbolism in this film, which was not in any way subtle and deeply religious. The film at it's core is questioning the existence of a higher power and by the end reaches some very surprising conclusions. Fifty five years after the initial release of this film it still holds up. If you have doubts about how good this movie is, just remember it is part of the Criterion Collection and it won the nineteen sixty one academy award for best foreign language film. The absolute best compliment I can give this film is that as soon as it ended I immediately wanted to watch it again and with another person so we could discuss how good it was.