The History Of Future Folk (Hondo!) 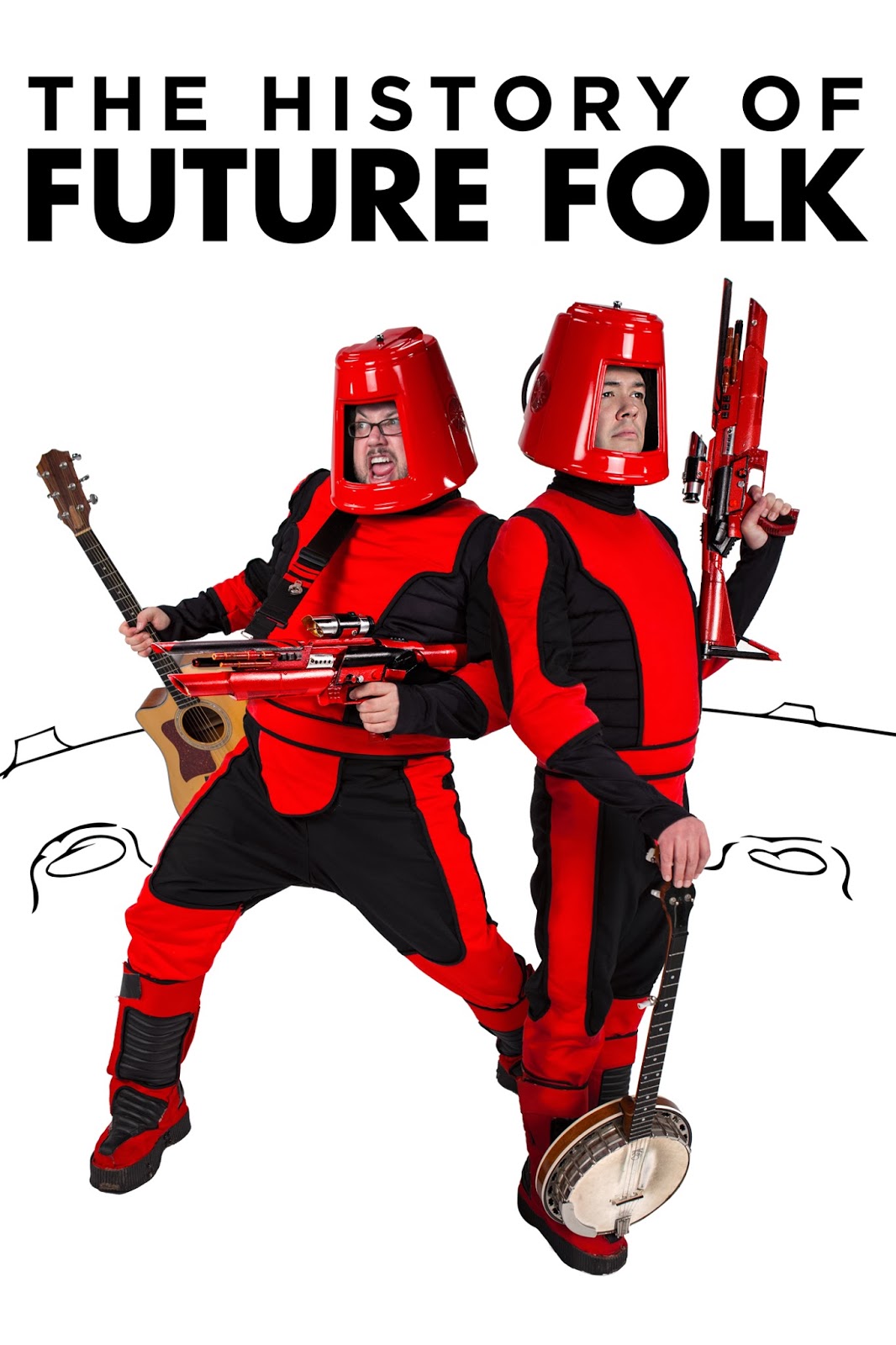 It is no secret that I am a fan of folk music and movies about about aliens, so you can imagine how delighted I was to find a movie about two aliens performing as a folk music duo. In case you can not imagine, I was indeed pretty delighted. "The History Of Future Folk" was directed by John Mitchell and Jeremy Kip Walker. It stars Nils d'Aulaire, Jay Klaitz and Jullie Ann Emery. The film tells the origins of the real life NYC folk duo "Future Folk." An Alien crash lands on earth on a mission to find his missing comrade who was supposed to destroy our planet years ago and complete the mission himself, but his mind is soon changed when he becomes exposed to humans greatest invention: Music! No joke, I really loved this movie. It was imaginative and funny. The music was wonderful and what really caught me off guard was that there were quite a few serious moments. The film really did explore themes like trust issues with in relationships, forbidden love and duty versus personal belief. I admit it is possible that I am reading to much into this movie, but that should give you an idea of how good the movie was. I was so drawn in that I might have read too much into it. 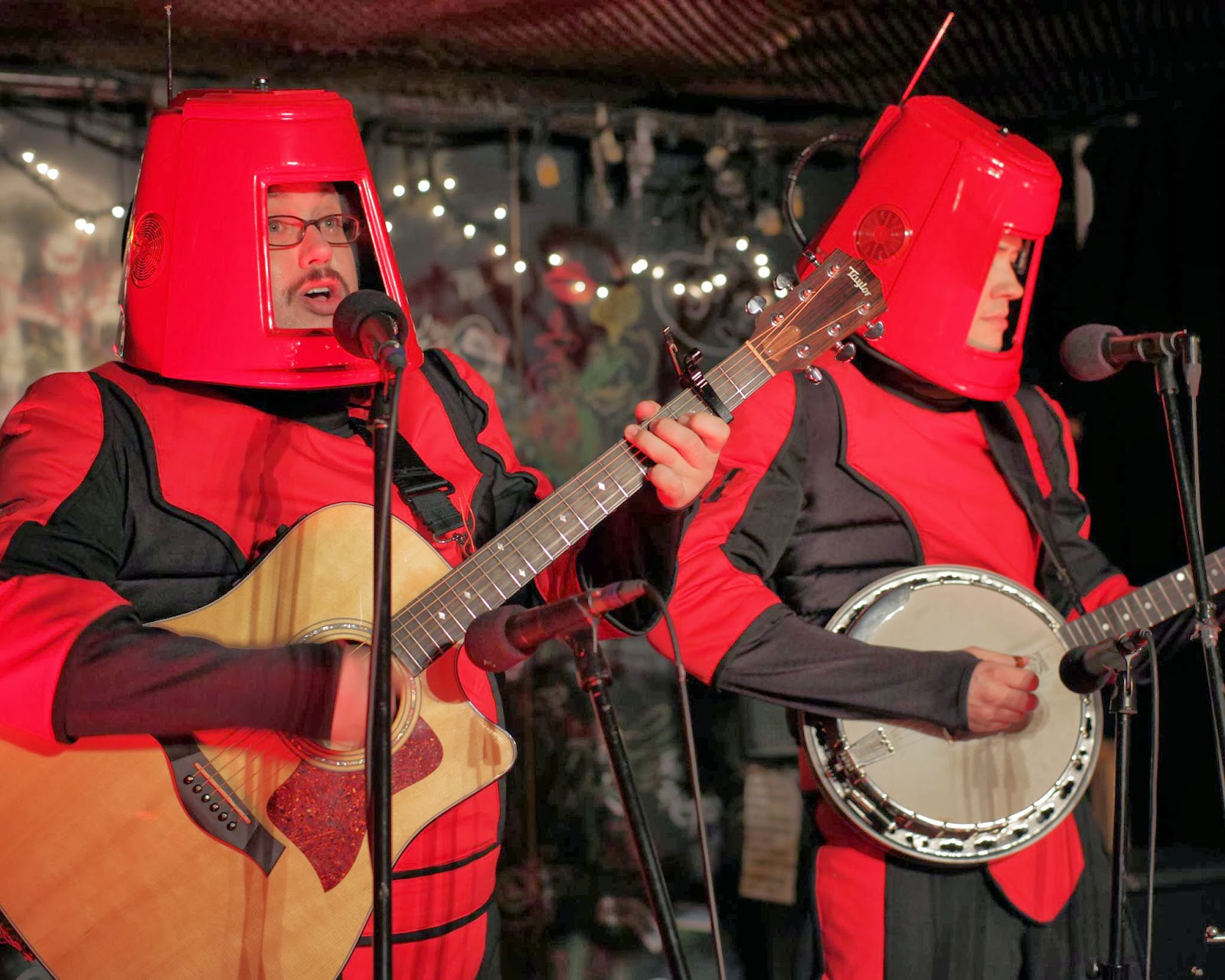 The only down side to this movie was there were one or two points where the acting just was not that good. Do not let that stop you, though. The acting over all was above average and Nils d'Aulaire and Jay Klaitz were exceptional. Another point I would like to make is that the movie had an obviously small budget, but that in know way hurts this movie. I would recommend all would be low budget film makers watch this film because it is a perfect example on how a great story makes the movie, not flashy special effects. This is proof that a guy with a red bucket on is head can deliver a better movie than an A-list actor with CGI "claws" and a $120,000,000 budget. Just sayin'.


P.s.
The Music really was awesome. You can find the sound track here.
Posted by B_Movie_Guy at 4:17 PM