Night Of The Demons 2 (A sequel to DIE for!) 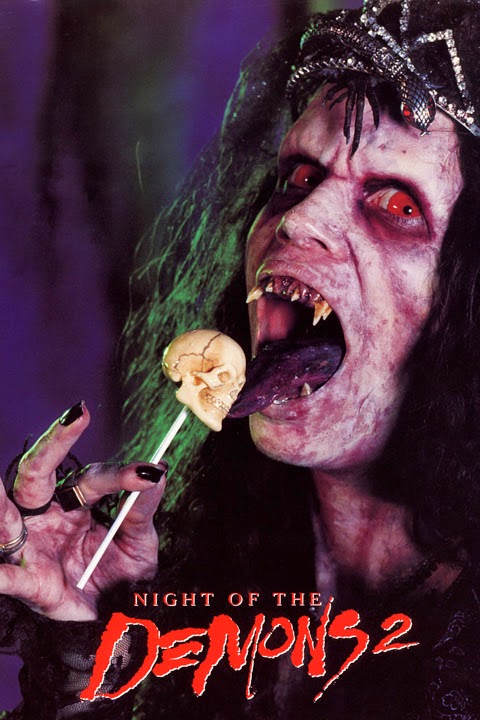 Back when I was in high school, I used to frequent this little video store around the corner from my parents house. The store was loaded with VHS tapes and had a fairly large selection of obscure horror and sci-fi films. This is where I first saw "Night of the Demons (1988)." I fell in love with the film and remember watching it twice back to back. So imagine how elated I was to learn there are sequels! "Night of the Demons 2 (1994)" was direted by Brian Trenchard-Smith and Stars Amelia Kinkade, Cristi Harris and Darin Heames. The movie is about some teenagers who decide to party at the infamous "Hull House." It's not long before creepy things start happening and they decide to leave unknowingly bringing a demonic force with them. What makes this film good is it does not take itself too seriously. This film is not a dark comedy by any means, but it does definitely have it's fair share of laughs. I am also happy to report that for every laugh to be had in this film, there is at least one genuinely creepy moment. The other aspect of this film I really enjoyed were the awesome special effects. 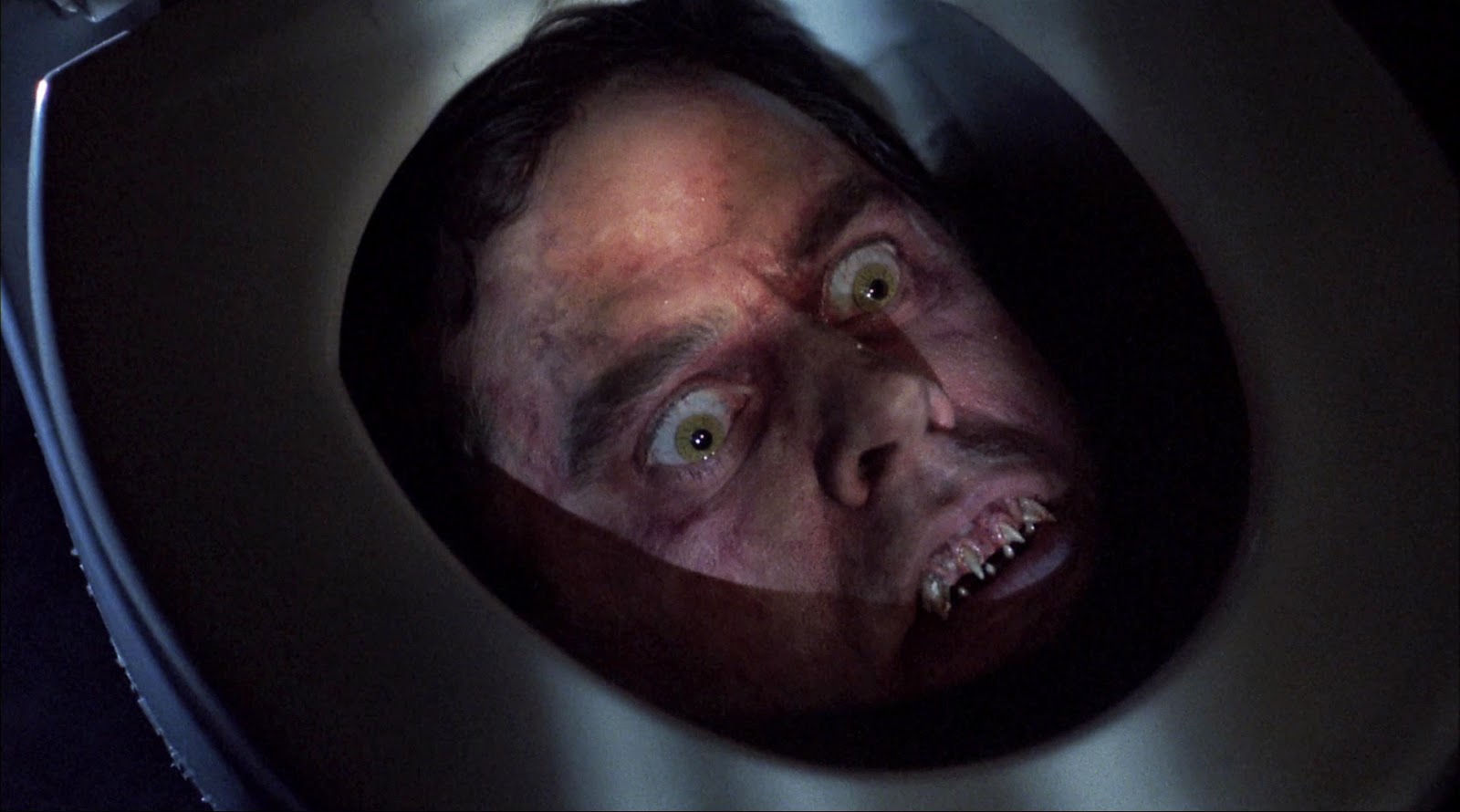 A lot of nineties horror films experimented with computer generated imagery with some pretty awkward results. This film however, tends to favor home made effects done with paint and latex. The end results are some really wonderful and actually scary visuals. The downside was the dialogue was a little silly here and there. There were some moments where I was left thinking 'Who talks like this?' Also, I am not a fan of reusing scenes from the first film for things that should have been easy enough to shoot. Example: our main antagonist roaming the halls of "Hull House." But these minor irritants aside, "NOTD2" does not disappoint. It may not be as good as the first, but is does make for a pretty good sequel. Now let's just hope the third film is up to snuff...