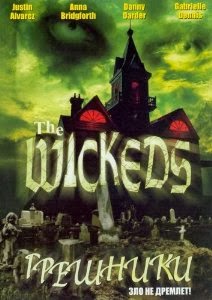 Oh my god, this movie was so terrible that I actually feel like a terrible person because I watched it. "The Wickeds (2005)" was directed by John Poague and stars Ron Jeremy (Yes, that Ron Jeremy), Justin Alvarez and Anna Bridgforth. The movie tells the story of two idiot grave robbers who accidentally raise a bunch of zombies (and a vampire, because, why not?) and then hide in an abandoned farm house with some teenagers who are trying to have a half-assed Halloween party. I am pretty used to watching bad movies but this one is not even "funny bad." It is just "sad bad." It falls victim to every zombie/vampire movie cliche and that is just the tip of the iceberg. The zombies are so bad that at one point a zombie bride starts to loose her veil and actually stops to adjust it. But even the acting of the survivors is terrible. I was particularly bothered by one guy who kept talking like Bill from "Bill and Ted's Excellent Adventure (1989)." Because the acting is this bad, the irrational decisions that characters make just seem so much more obvious. 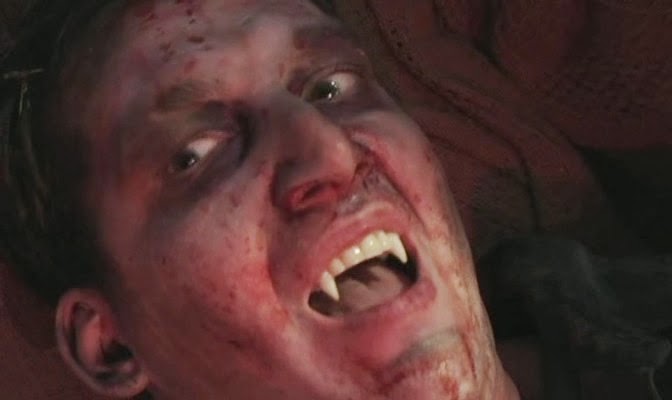 Now lets talk about Ron Jeremy. Ron is not a bad actor. He appears in some Troma films and even some big budget Hollywood productions and turns in some pretty good performances. So what happened here? It almost seems as if he was not even trying. I am willing to believe after watching the movie that he just showed up and said "Where's my check?" I have seen a couple of his porn movies from back in the seventies and he even acted (much) better in those. To summarize, I can not recommend this movie to anyone. Not even people I dislike. I just hope that this does not ruin your opinion of Ron Jeremy. He really is a pretty good actor.