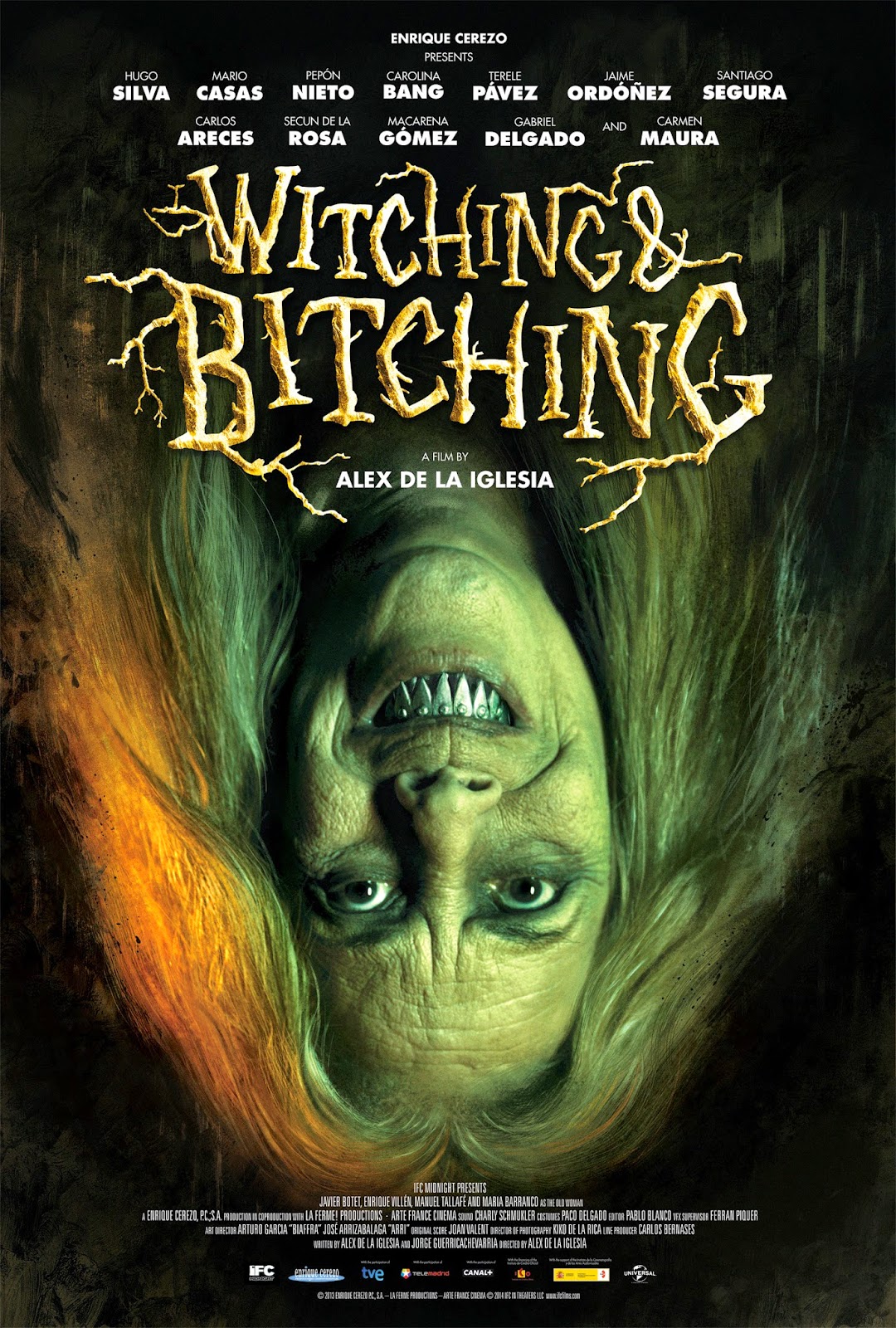 I will admit that the only reason I watched this movie is because the poster creeped me out. Every time I would load up Netflix for like two weeks I would see the poster and think, 'Eww, I should watch that, but the title is just so stupid.' "Witching and Bitching (2013) was directed and co-written by Álex de la Iglesia and stars Hugo Silva, Mario Casas and Pepon Nieto. The movie tells the story of three robbers (one being the twelve year old son of another older robber) who hit up a cash for gold store in hilarious fashion. Before long, police and the young boys mother are pursuing the robbers while they themselves are confronting witches in a small, creepy town. So finally, after a week or two, I gave in and watched the movie and I was not disappointing "Witching and Bitching" is a clever mix of both comedy and horror. For every moment I was cringing (in a good way) I was chuckling. I especially like the nods to European witchcraft films from the 1970's. Think "The Blood On Satan's Claw (1971)" and "The Wicker Man (1973). 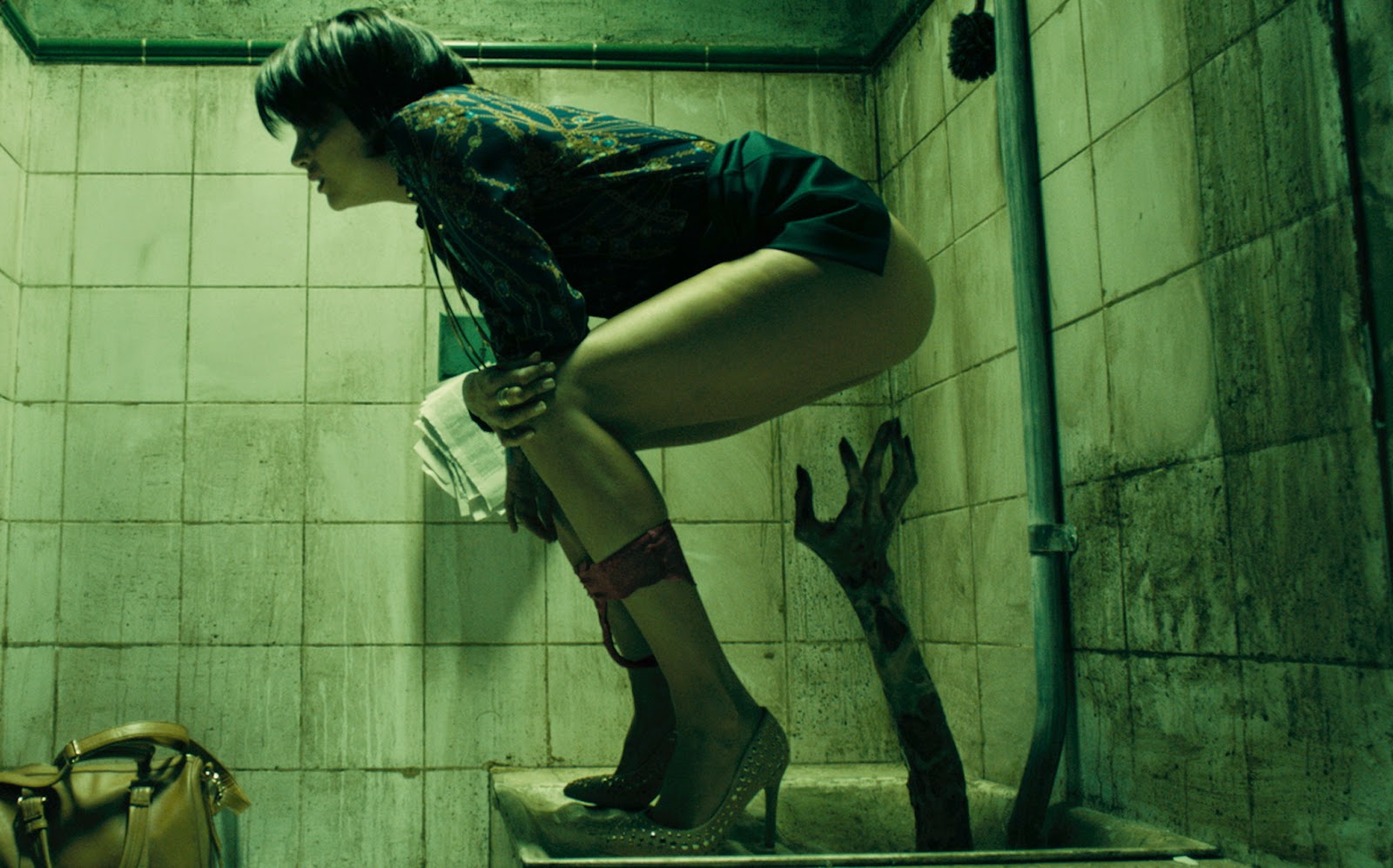 What bothers me, on the other hand, is almost the exact same thing I liked about this movie. For all the inspiration it draws from older films, it does not offer us anything new. The horror genre the last ten years or so (and really almost all american mainstream cinema) has gotten stale. It is almost all remakes and rehashed ideas and this film is no different. Be that as it may, "W&B" is still a pretty entertaining film. There are plenty of surprises and laughs, but I just can not picture this movie having any long lasting appeal to older horror fans, but for younger fans who are new to the genre, there is plenty to love.